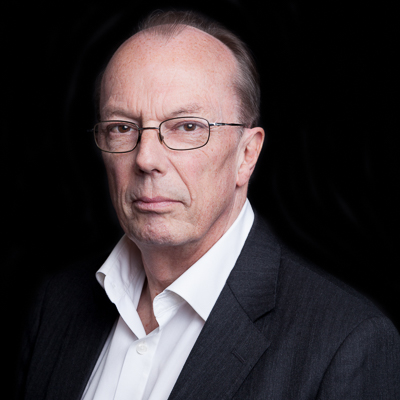 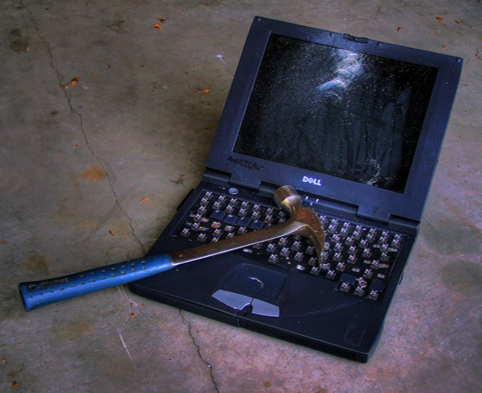 The UK trade union Prospect has called on the government to give people a “right to disconnect.”

They see the increased home-working (driven by Covid restrictions) as blurring the lines even more between our work and non-work lives. Their guide on the issues is HERE

As stated on the BBC, the right to disconnect has been law for four years in France, where companies are asked to set agreed "specific hours" for "teleworkers". Ireland has also brought in a code of practice under which employers should add "footers and pop-up messages to remind employees... that there is no requirement to reply to emails out of hours".

There is no doubt the UK’s lack of guidance produces real and, in some cases, painful issues including:

However, I believe in the vast majority of cases, bringing in legislation would be like using a sledgehammer to crack a nut as the problems are being caused inadvertently and as a result of mismatched expectations.

Say a hugely busy manager has a lot on their plate so they catch up on emails on a Sunday morning when it’s quiet (for them!). If one of their staff sees an email, they might think “Boss sent this on a Sunday, it must be important.” If this staff member then replies, that normalises sending email on Sundays. If this persists, the staff member might become resentful (or feel stressed, harassed and hard done-by) for having Sundays taken up with email.

None of this was intended – all the manager wanted was to tick off a few items on their “to do” list.

Would legislation help? Probably yes. It would raise awareness, set out the issues and provide a mechanism for enforcement.

Is legislation the best way forward? I’d say, probably not. It will take time to become law (and there is a much faster solution). There are bound to be caveats as well (“Unless the employee is designated a key worker” – or some other exception). There is also a less tangible growth in dis-empowerment from expecting the government to do things for us rather than doing them ourselves.

Is there a faster way to sort this out? Yes: sit down, talk and set some standards. If, in our example, the manager says, “This is how I work: I send emails on a Sunday. You, however, don’t have to deal with them outside work hours. If there is a crisis and I need you on a Sunday, I’ll phone,” then the problem disappears overnight.

To be clear, I think the issues being raised by Prospect are real and need to be addressed: I just don’t think legislation is the way to address them.

I was featured on the BBC about this and interviewed by Adrian Chiles on BBC Radio 5 Live. Adrian seemed to be coming at things from the point of view of a workaholic wanting to be surrounded by workaholics. I was trying to establish a more holistic and sustainable perspective. See what you think. Listen HERE 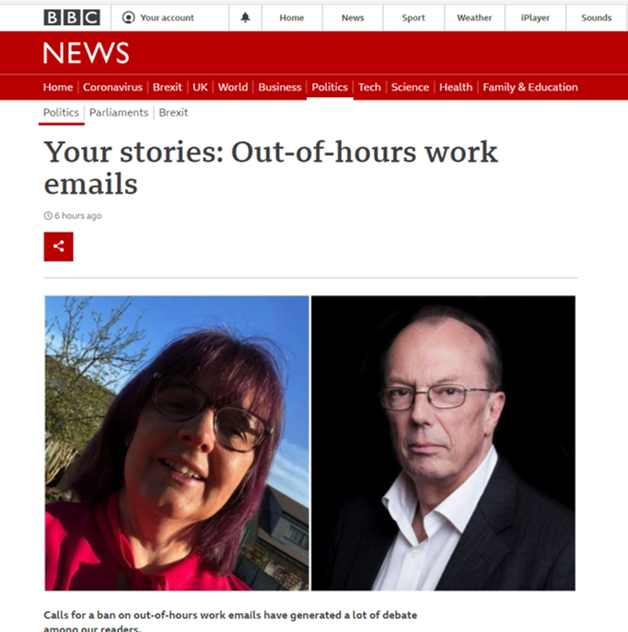 An ever greater proportion of communication these days is written and electronic: email, social media posts, SMS, IM, blogs.

To be a great communicator you need to be an exemplar in these media.

This blog offers the expertise to help you become that exemplar 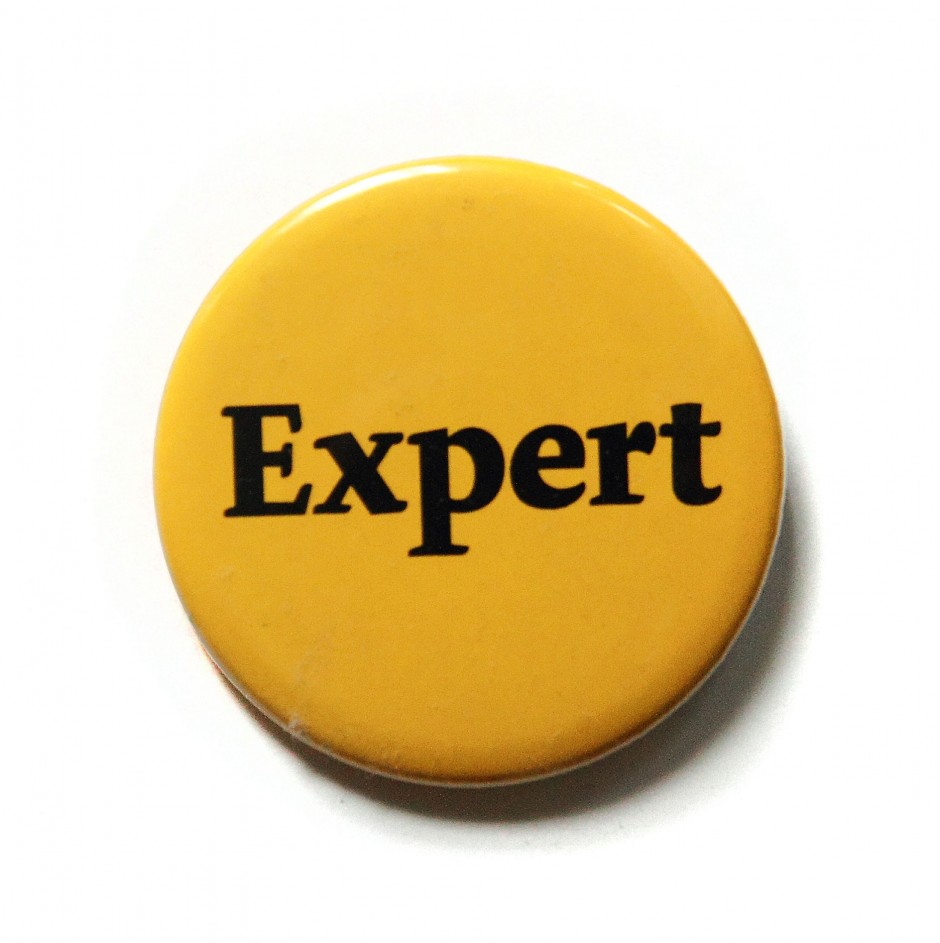